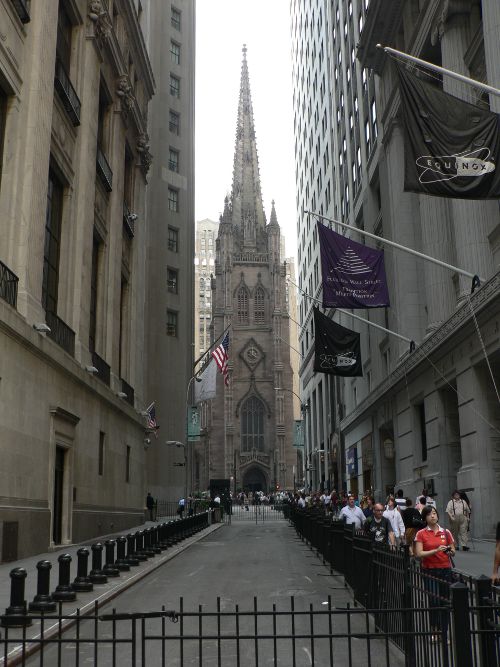 The Fed announced today that it would be buying bad debt from financial institutions. This means that any loan agency with enough political clout will be able to sell off their high risk debtors to the US government. Ok 2 problems here: 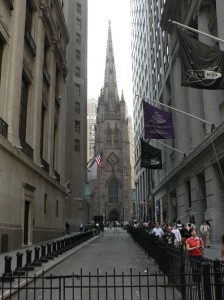 1. I am not in the loan business and odds are you aren’t either. Luckily the government has decided that you need to be. Your tax dollars are going to buy the mortgage of Joe Shmoe who, in 2004, wanted to get a house. He could afford a $150,000 house and the loan salesman fudged the numbers to approve him for $250k and just lower the payments for the first 3 years to what he could afford. In 2007 his payments went way up, he fell into default and eventually forclosure. The government then bailed him out because he was a victim. Now the loan company doesn’t like having his loan and they get to sell it to the government.

2. Who cares about the loan companies? Really? If they fail the stock market looks bad? I guess what really bothers me here is that these companies that are failing were not suddenly surprised by the loss of money and increasing bad debts. Joe Shmo’s account went delinquent a year ago, but there were many more that went bad as early as 2005 when the prime interest rate began going up. It only takes a proportional increase in loan faliures before you can diagnose a trend. If you then forsee a failure then you do something about it. Sell it off, raise some capital, merge, divest, something. The fact that they did nothing tells me that they are bad companies and should go under. Some better company will come up to fill the ranks. That’s business.

Now don’t get me wrong. Freddie Mac and Fannie May are government created entities. They’re also how we get back a lot of our China Money (our money goes to China, causing inflation, to stop the inflation China sends it back over here by investing in the FMs and government bonds). Plus it would be pretty embarrassing for the institutions the US setup to help Joe Shmo get a loan (before bad loans and loan salesman) to completely fail. They’d never live it down. AIG is directly connected to the FMs and Joe Shmo (he did get his homeowner’s insurance through them) and they would have failed too. Though I’m not completely convinced that they should have been bailed out.

I think more companies might fail. Please do. Sometimes we need to get rid of the bad eggs so we can get back to Egg McMuffins.