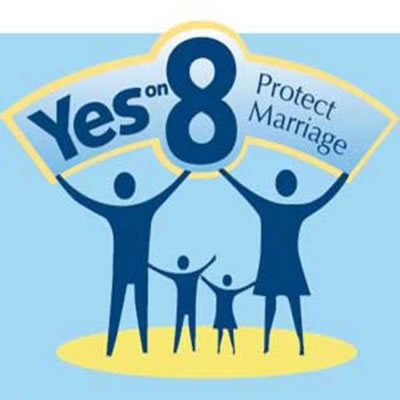 In the aftermath of proposition 8 the oponents of the measure have been displeased with the outcome. And why not? They feel as if a basic right has been taken from them. Anyone would be miffed in their place. 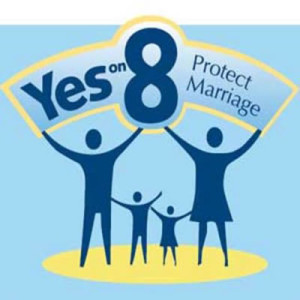 In support of Proposition 8 the Church of Jesus Christ of Latter Day Saints issued a statement (8/13/2008) to its members and all like-minded individuals asking for support of the measure. It included many warnings against violence, abuse, intimidation and other intolerable actions against people who would oppose Proposition 8. This was very similar to statements made to the membership about Proposition 22.

Since Proposition 8 passed there have been a large number of hate crimes against churches with the bulk of these directed at the LDS church. I should cite a few: The LA Temple where the geriatrics that run the building had to try to defend the entry from a dozen or so very angry protestors (luckily not all tried). One of many people who have lost their jobs for supporting the Proposition. Vandalism of LDS buildings. It’s amazing how a few can make the rest look bad.

I’ve been a bit busy lately and have not been able to post anything on this, but I still was not that outraged by it. We as a church are used to persecution. Whether it be from Protestants denouncing our Christianity, Baptists delcaring us a cult that will destroy the world, Jews being rather congenial (what’s up with that?), every comic since Stalin making fun of us and the secular world lumping us in with those who hate us most. So? Par for the course.

I was rather moved this weekend to see this article in the NY times in support of the LDS church. This was out of sorts for any non-Mormon organization and I/we appreciate it. It’s worth reading. Highlights include ‘Religious groups can’t claim some sort of special immunity from criticism’ and ‘Violence and intimidation are always wrong, whether the victims are believers, gay people, or anyone else.” I like my faith in humanity being justified.