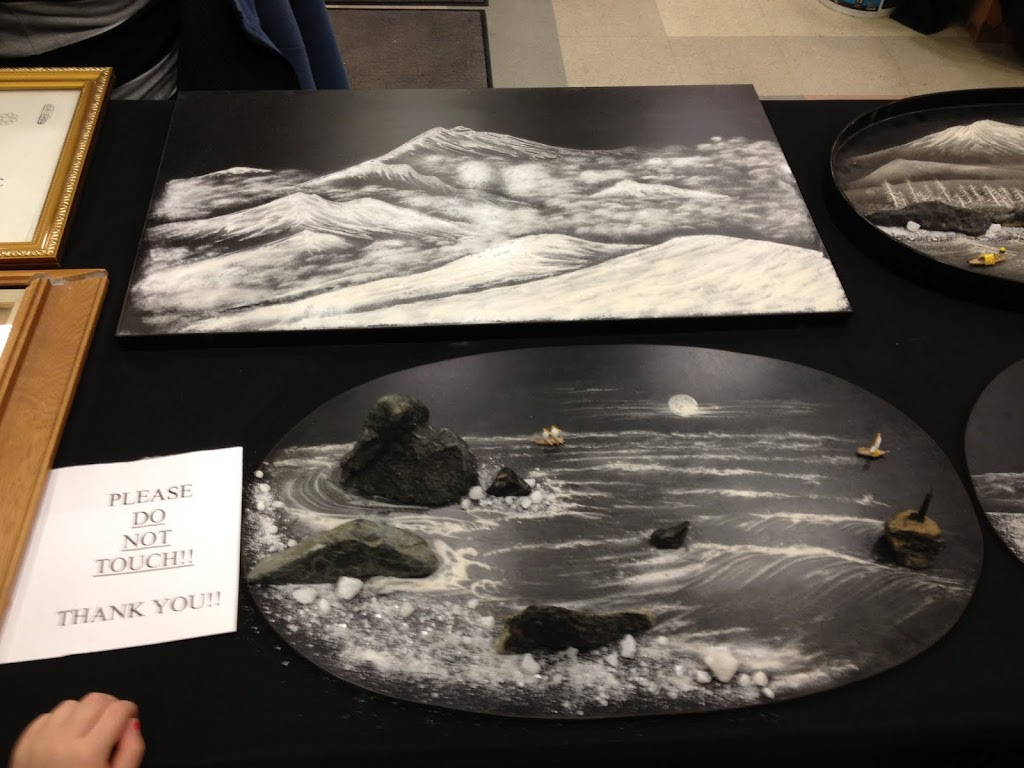 Recently my family was visiting 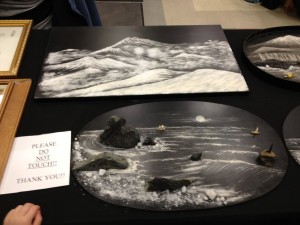 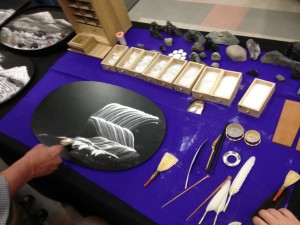 The kids enjoyed the show. 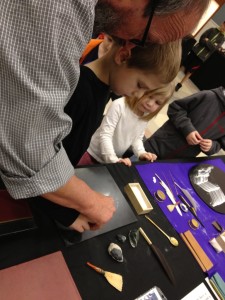 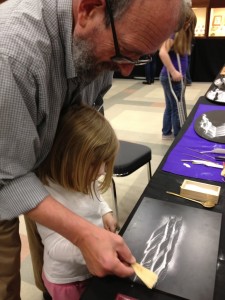