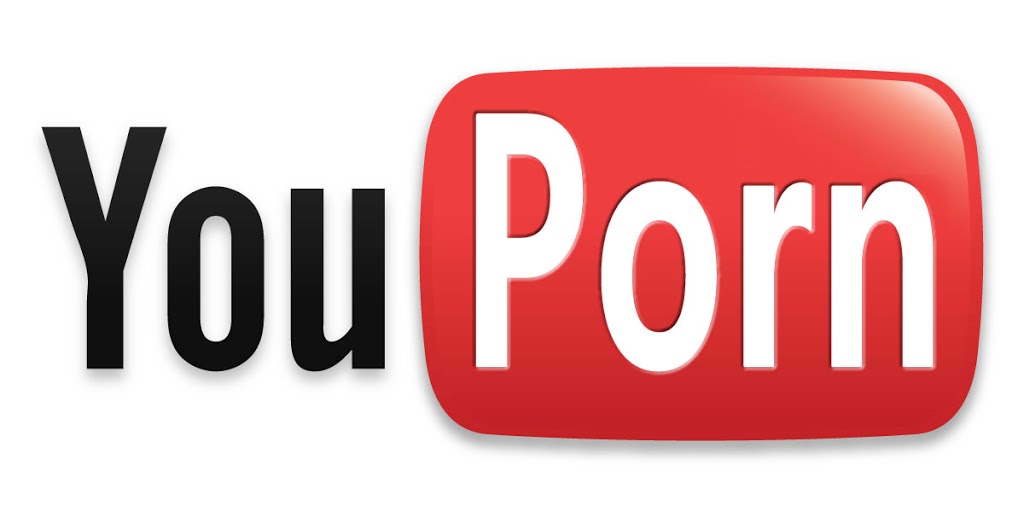 YouTube announced that they are now allowing their publishers to charge subscription fees. This means if you upload videos to YouTube, you can charge people to access them.

Yeah, I have mixed feelings about it too. I would rather watch a 15 second commercial than spend $5 a month to see most videos. In fact, I would probably stop watching a channel altogether rather than pay a subscription fee for their service. No video on YouTube is that important to me.

So what’s the benefit?

I suspect that many channels will setup a seperate, commerrcial free, paid channel and beef up the length of commercials on the main channel. That way you can have the free version with longer commercials or the paid version with no commercials. That I can handle. I spent my youth (pre-DVR) watching commercial supported TV and I still will watch a commercial from time to time if it catches my attention, asterisks & all.

Who will do it?