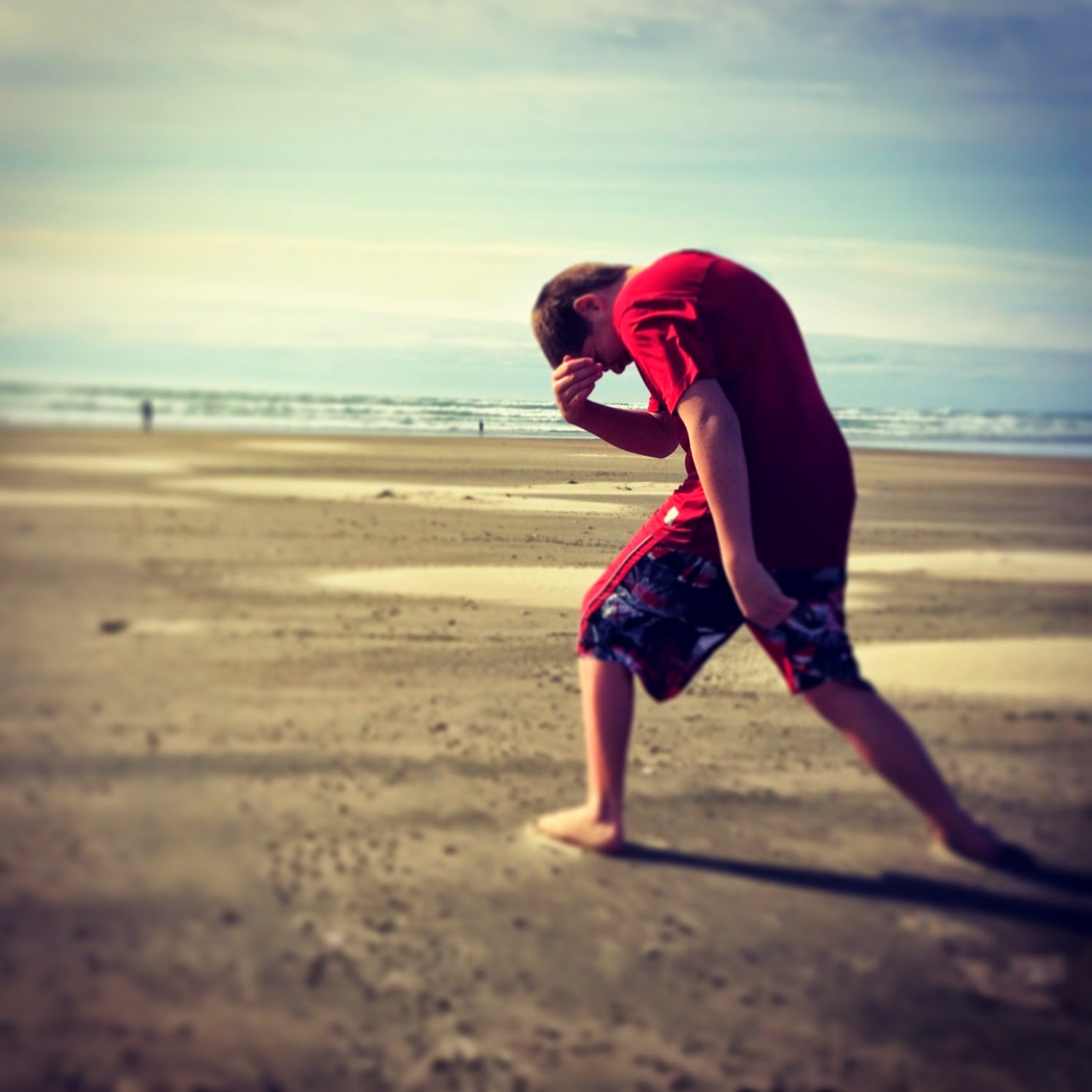 In the last year I’ve run into a new type of logical fallacy. It was hard to recognize, but I hope to explain it well enough here to help you recognize it. 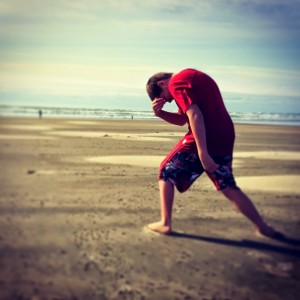 While discussing the age of the earth with one of my friends I encountered a new source of frustration. The discussion went something like this:

It was frustrating. We went through one proof after another. He refused to accept each proof for one reason or another. He was probably pulling from some Young Earth website or book. Since I am not an expert in any of these fields I am unable to properly establish any of these extremely viable proofs. I point out how I could see one of these being wrong, but all of them seems unlikely. He points out they all come from the “Scientific Community” and therefore are all able to be wrong as part of a systematic failure of this “Community.”

It sounds that way. The purpose of his effort is to drive me to throw up my hands in frustration and say “fine, believe what you want.” At which point he feels he has won, and therein lies the fallacy. It is similar to the fallacy fallacy. Since it attacks some piece of the proof as to render the whole ineffective. Though it is different from the Burden of Proof fallacy where the burden is passed to disprove. Science is making the assertions and of course they have proof. And thus we have the:

Presuming an argument is correct if the  opposing side stops arguing.

Truth is not dependent upon the tenacity of the people arguing about it. If someone refuses to agree that 2+2=4 and is willing to argue the point till their opponent walks away, it does not mean that 2+2≠4.

Well, at least it’s over.

Not really. I thought it was limited to my single discussion, but this seems to be a popular tactic with people who support the Young Earth assumption. It was used by Ken Ham against the ill-prepared Bill Nye. I saw it used recently against one of my friends on facebook. Even my own brother used it against me.

Before you get caught up in an argument like this, look for the warning signs:

It’s a logical fallacy then.

The really sticky part of this fallacy is that they are invoking the expectation of proof which they have a right to expect. Being obtuse and trying to exhaust the claimant does not make them right, nor does it render your argument false. It just allows the intelligently-defiant, ignorant to feel justified in remaining so.