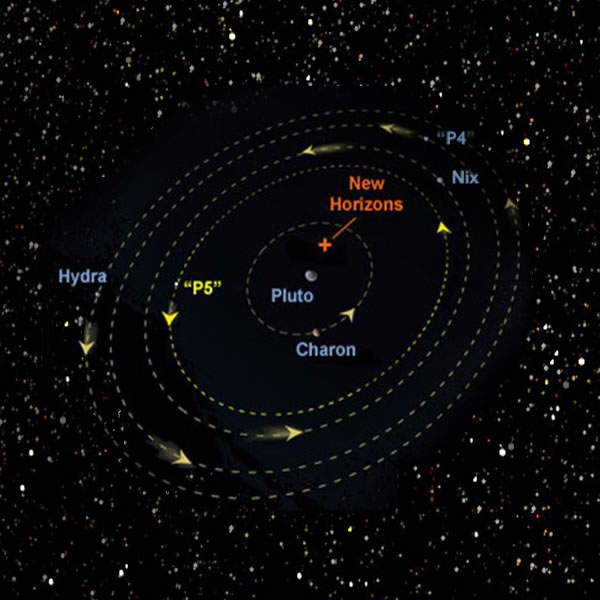 I recently heard about Pluto possibly becoming a planet again. After reviewing the IAU’s definition of a planet I think Pluto should remain a Dwarf Planet, but changes need to be made to the definition.

What is the definition of a planet? 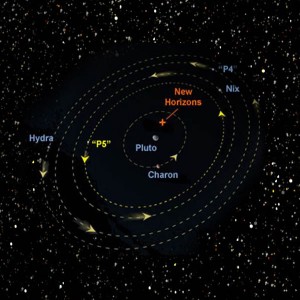 Before we go into the whats and whys we should first cover the current status of what a planet is:

A planet is a celestial body that

Doesn’t that cover it?

I agree that planets need to be defined, I don’t agree with this definition. Let’s go section by section:

1. is in orbit around the Sun – This assumes that only our star can have planets around it and that the location of the orbit is not important. The definition needs to be expanded to include other stars and better defined to only include planets in the “Planetary Disk” (or Ecliptic).

2. has sufficient mass for … hydrostatic equilibrium … (ellipsis added) – I agree with this.

3. has cleared the neighborhood around its orbit – Nope. This does not define the object well, especially since all planets share their orbits with other objects.

But the scientists agreed.

They did, but scientists are not necessarily the best lawyers, which is what they really need. We are not defining a natural phenomena or a law of the universe, this is a subjective idea of what to call something. When dealing with the subjective, scientists are not the best people to come up with law.

How I define a planet:

Planet
A planetoid that orbits a star or stars in the ecliptic and does not share its orbit with planetoids and/or asteroids.

See how I skirted the need to define “cleared the neighborhood” by requiring a definition for planetoid and shared?* This is important because those subsequent definitions would make things easier for everyone. For example:

Planetoid
An object of sufficient size to achieve hydrostatic equilibrium.

How is that easier?

The problem the IAU was trying to solve by defining a planet was all the Kuiper Belt Objects that were starting to look like planets. Culling the number of planets seemed to be a good idea before we start teaching kids the 50+ planets in the solar system. My Planet definition would better define planets to the 8 planets.

But what do we call the other planets?

That’s not too far off from what I’m thinking. You need a group that understand the process of defining subjective ideas in a binding way. They know how to put together wording that is both clear and covers contingencies. Now let’s get this to the scientists.

* I should include some other definitions: